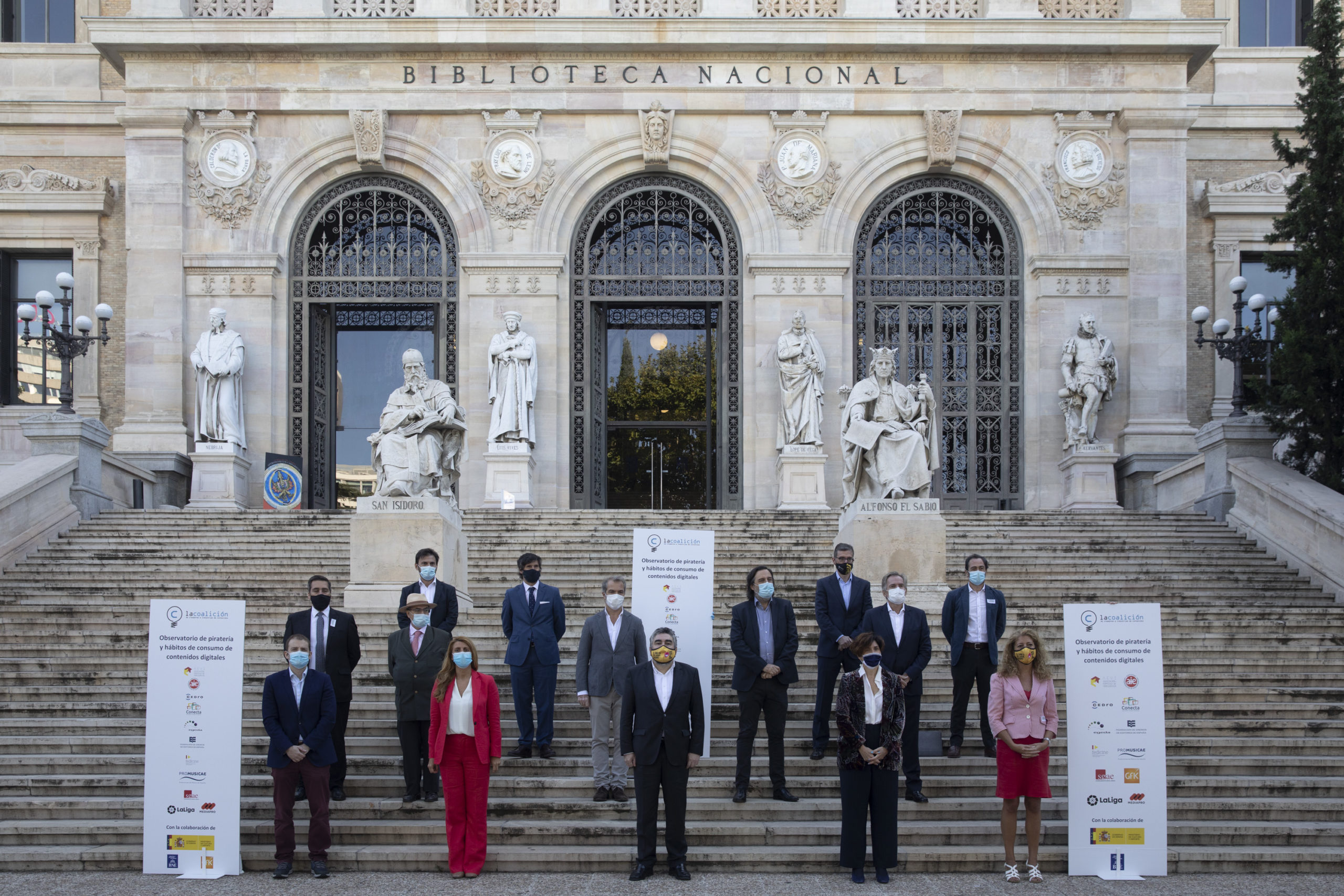 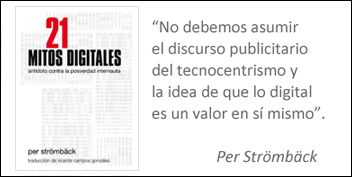 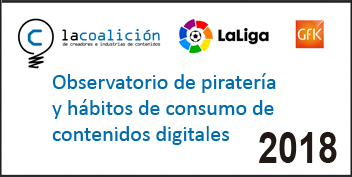 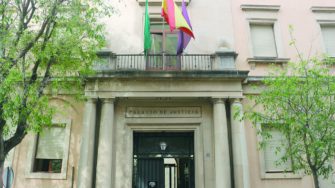 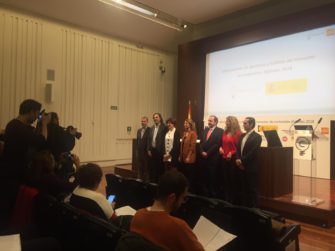 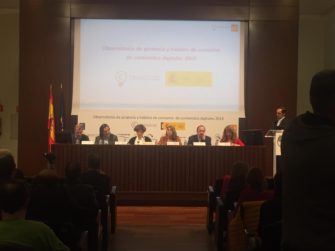 Piracy experiences another 3% fall. In Spain, each time users access less to illegal contents, although piracy continues at high levels. In 2018, the number of Illegal contents to which public accessed was 4.348 million, which represents a decrease of 3% compared to 2017, and an accumulated fall since 2015 of 12%. The value of the above-mentioned contents is of 23,918 million euros and the damage caused to the sector reached 1,923 million euros. The Public Purse stopped receiving 638 million euros and with this amount, there could have been created 131,262 direct and indirect jobs. These are some of the most relevant data collected in the Piracy Observatory and Digital Contents Consumption Habits 2018, carried out by the independent consulting firm GfK and released today by the Coalition of Creators and Content Industries. 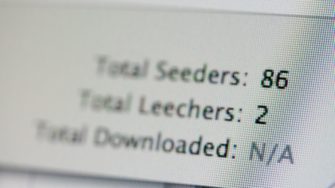 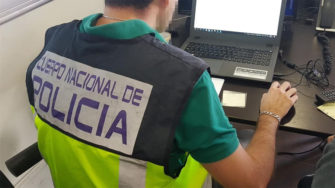 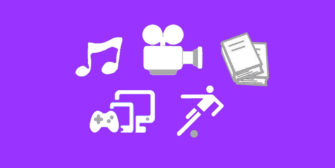